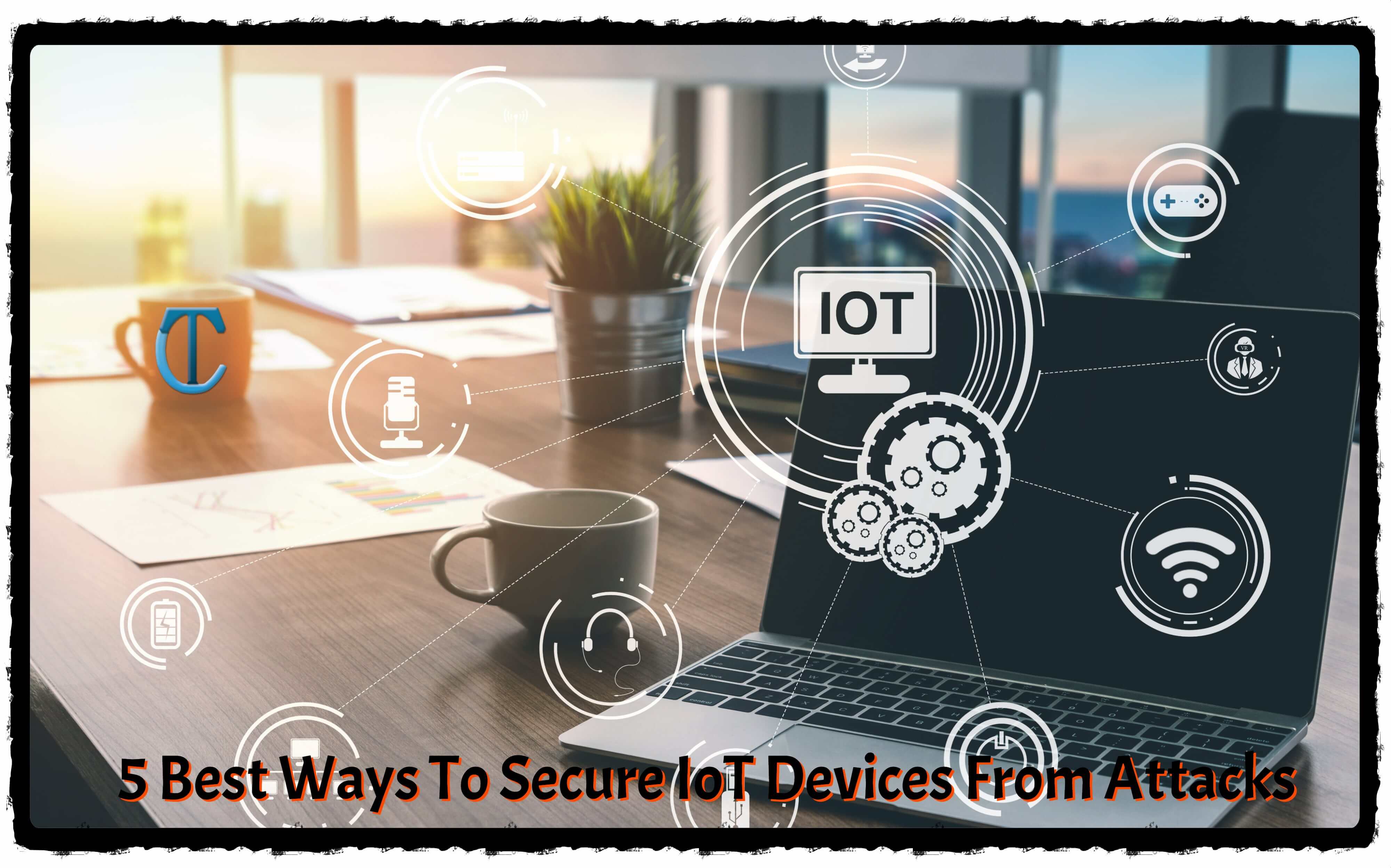 Over the years, numerous technological advancements have been made, including
the Internet of Things (IoT) or smart gadgets. Generally, there are already
various IoT devices around you capable of connecting to the Internet to
transmit or obtain data. And some of which you might be already using. Some
notable examples include fitness trackers, smart fire alarms, smartwatches,
and smart door locks, to name a few.

Although they can help make life easier,
IoT devices are susceptible to cyberattacks. They’re generally not built with security features, potentially making them
vulnerable to security threats. Additionally, the interconnectedness of the
devices can also be a point of concern because if one device is hacked, it can
compromise others too.

If you have IoT devices, it’s essential that you make security one of your
main priorities. That said, here are several security practices to help
protect your IoT devices from possible attacks.

If you’ve been using simple or easy-to-guess passwords, you may want to
consider moving away from that practice. This is especially since, usually,
using a simple password for your IoT devices can be a target for hackers,
which can put your security at risk. And so, one crucial consideration to
ensure the safety of your
IoT
devices is to enforce a solid password. 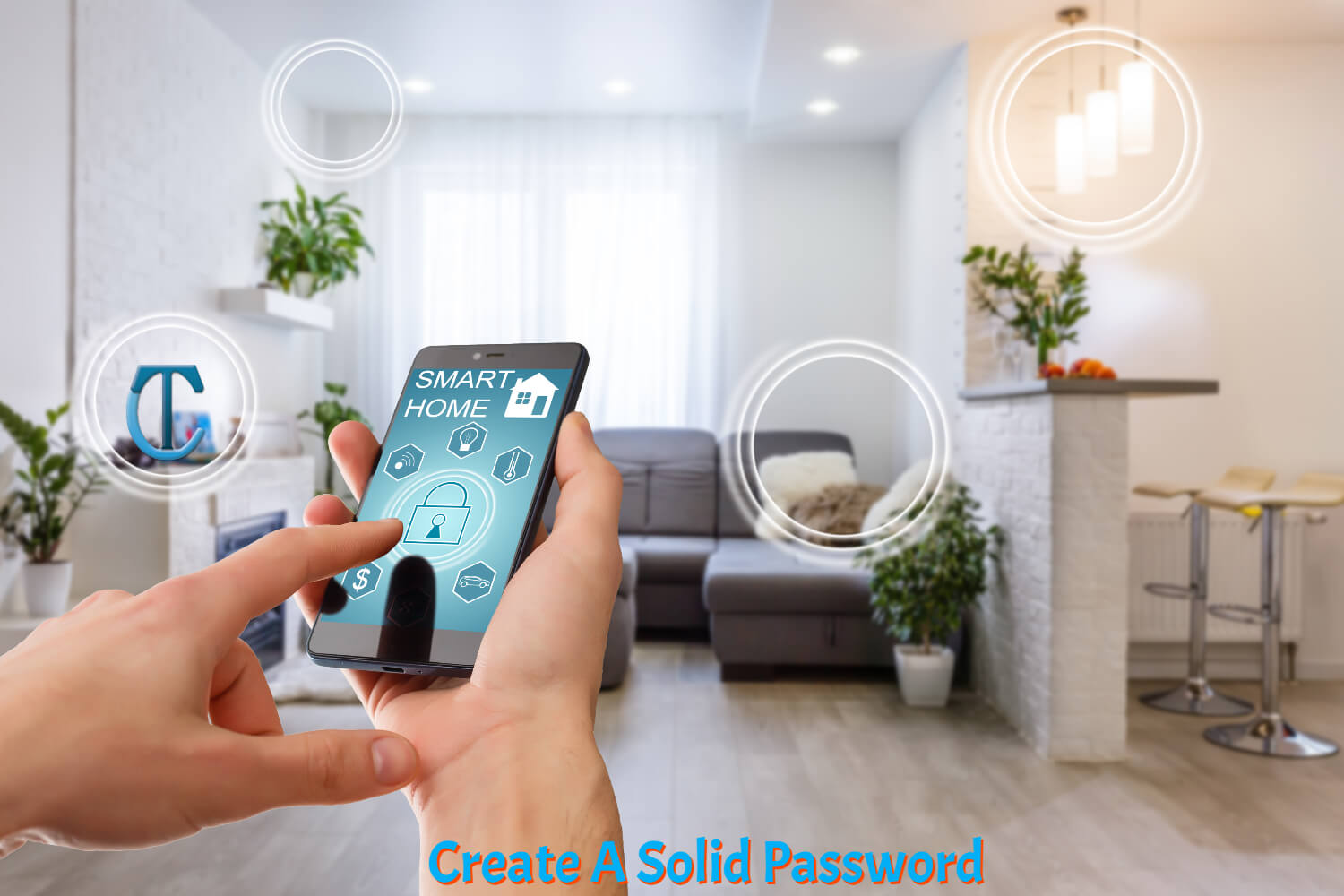 One of the best defenses you can opt for against potential hacking attempts is
to use a unique, strong, and difficult-to-guess password. For instance, avoid
using personal information such as birthdays, your name, or adjacent keyboard
numbers and characters as your password. Instead, it’s advisable to use a
combination of uppercase and lowercase letters, numbers, and symbols.

Another straightforward yet effective strategy against hacking attempts is
having distinct passwords for every device you have to help guarantee safety
from potential cyberattacks. It is essential that you create a unique password
for each so that if a hacker infiltrates one device, it cannot compromise the
others.

It’d be worth noting that failing to recognize the importance of changing the
default settings of your network’s router can put your IoT devices at risk for
security breaches. In general, the router you’re utilizing acts as a point of
interconnection between IoT gadgets and the Internet, making it vulnerable to
security threats, especially if there are no robust security precautions in
place. And one way to do this is by updating the default security settings on
your router.

In addition, consider setting the router to the highest level of encryption
type. If you’re not familiar with this, you may configure your router using
the Wi-Fi Protected Access 2 (WPA2) option.

Another way to ensure the security of your IoT devices is to opt for
multi-factor authentication (MFA). The MFA is an effective
cybersecurity
measure that works by requiring you to provide a code before you’re allowed
access to a device. Ideally, you will receive a code through your email or
mobile device. It can serve as an extra security layer to thwart unwanted
access to your IoT devices.

Disconnect IoT Devices If Not Being Used

Before you invest in any IoT device, it’s crucial to know its features.
Normally, one of the main attributes is they can be readily linked to the
Internet. However, depending on the device, it might not be necessary to be
connected to the Internet at all times. This is especially true since some IoT
devices can optimally function even if you don’t connect them online. And so,
disconnecting them from the Internet when not in use can help minimize the
likelihood of cyberattacks.

Getting timely security patches for the firmware of your IoT devices can
significantly minimize the chances of a cybersecurity attack. You can stay up
to date with the current updates by checking the social media or website of
the manufacturer. Remember that since IoT devices generally lack in-built
security features, keeping them updated routinely is an essential step.

As for the software aspect, regular updates can also ensure your IoT devices
have the latest antivirus and anti-malware defenses in place. It may come in
handy in dealing with the current cybersecurity threats. That said, it’s best
to always make routine updates on both the firmware and software a priority to
ensure the protection of your IoT devices at all times.

The increasing availability of IoT devices has made life convenient in various
ways. Understanding their advantages is critical whether you use IoT devices
at home or work. However, to make the most of the many benefits of technology,
securing them should be a priority, especially against potential cyberattacks.
You may consider the above measures as a guide in securing your IoT devices.